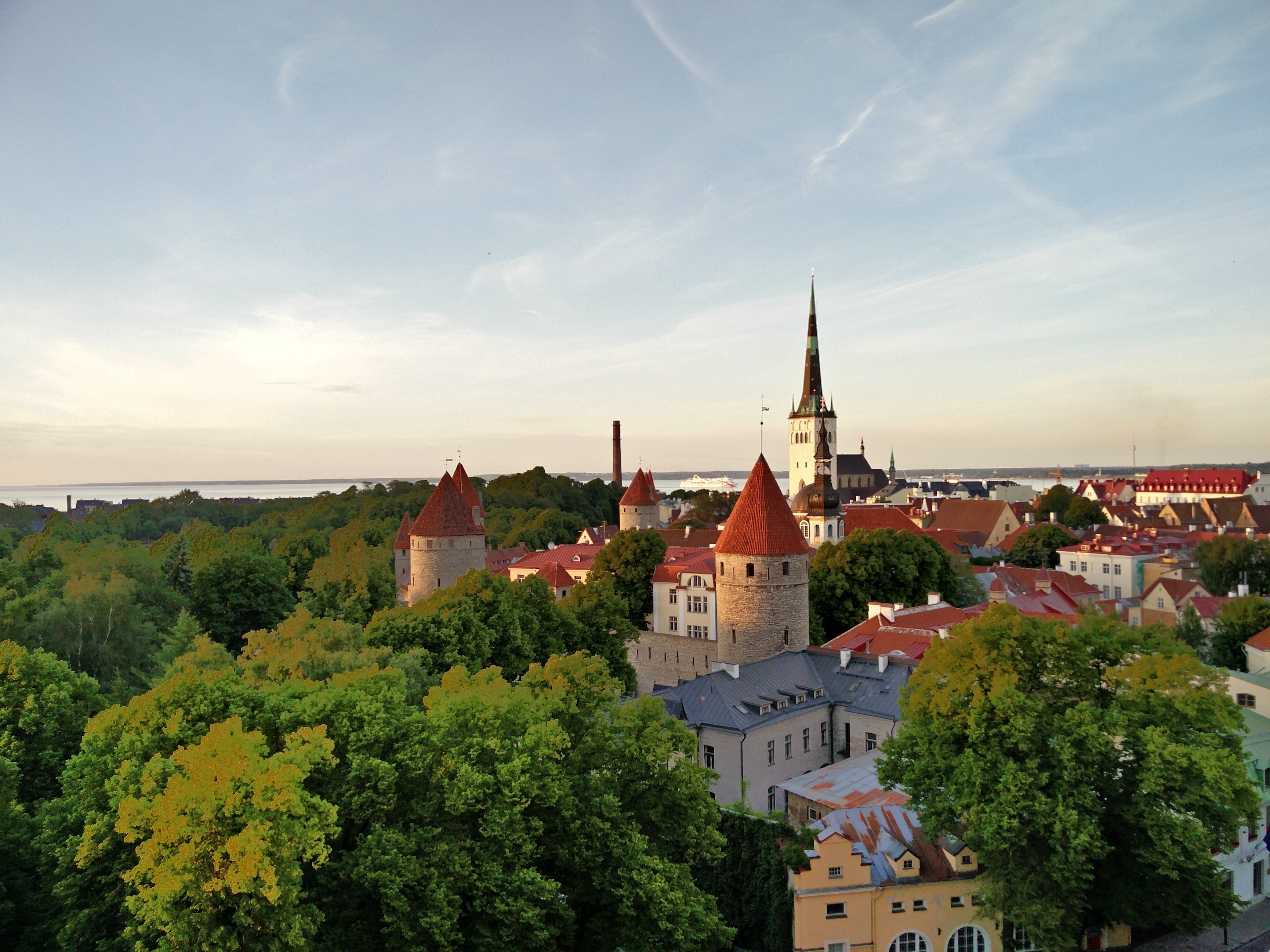 I’m not even kidding. I’m not a wealthy student; travelling in western countries does take its toll on my wallet. It would’ve been a shame not to do it though, so during my year abroad, I did my fair share of excursions around the European continent, be it for immersion, events or just sightseeing. And to mitigate my financial stress, since last year, I started exploring newer ways of travelling alone: instead of forking out for hotels and airbnb, I tried lots of hostels and Couchsurfing hosts instead.

…which is why I’ve recently been answering a lot of questions like “is it risky to couchsurf?” “is it awkward to share a room with strangers?”

A while ago, my friend Fiel from Between 3 Worlds wrote a great post on why hostels rule; while I couldn’t agree more with his reasons, I feel like it’s only half the story. I think it’s now my turn to answer some of these questions, drawing from my one year of ‘cheap travelling’ experience.

What Couchsurfing is about

Before we dig deeper, some of you might not know exactly what Couchsurfing is yet. While it’s originally the name of the biggest site of its kind, it’s evolved to mean home-sharing communities, where travellers get to sleep at hosts’ place (supposedly) for free, be it on couches or beds of all sorts. This is where most people scratch their heads: why would people even share their homes? What is it all about?