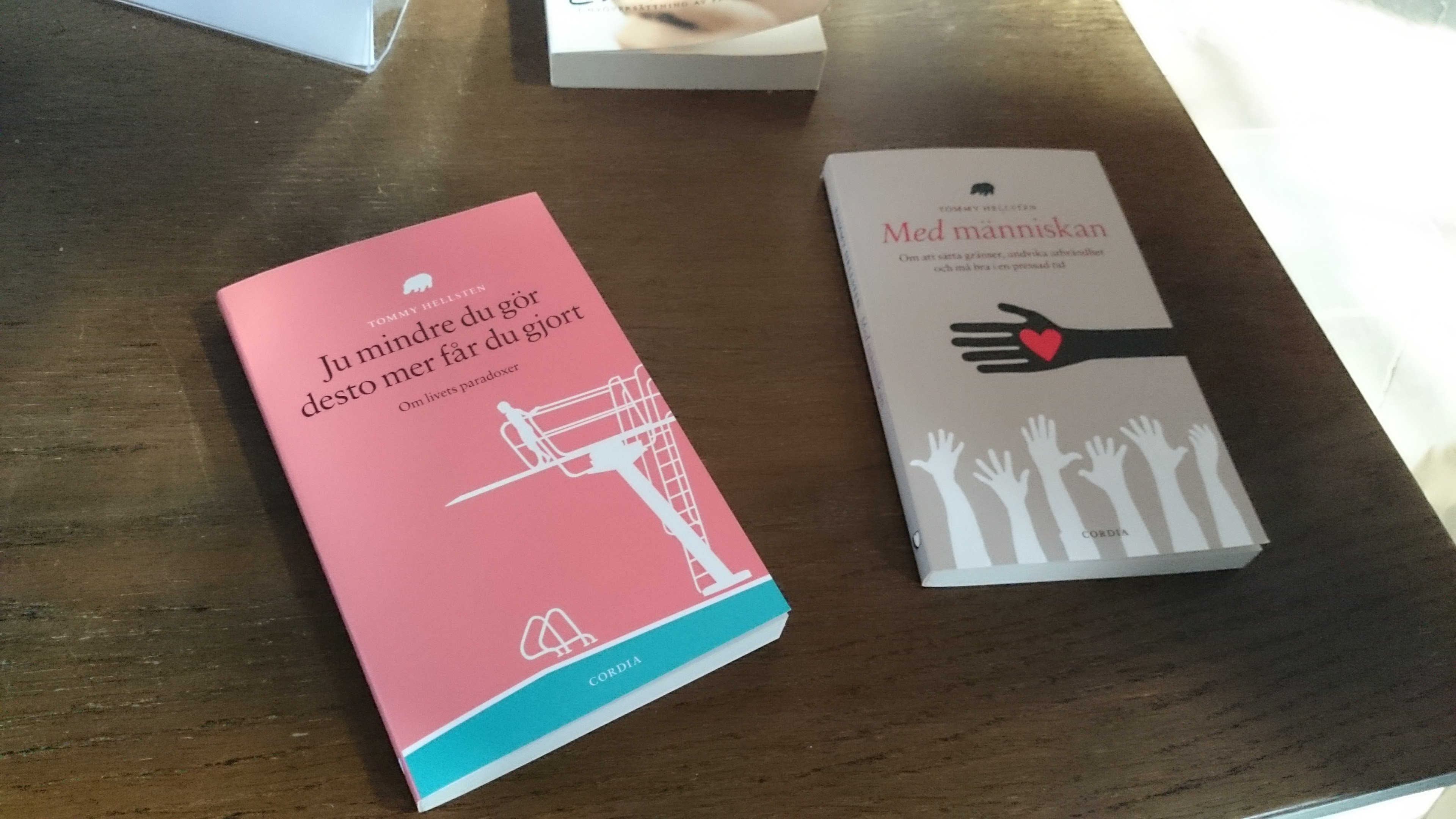 Oh Munich…it’s such an enormous city that my trip there takes two posts to recount! Catch up with what I’d done in the first 2 days here 🙂 At this point (the middle of the Munich stay) I was pretty much halfway through my 26-day journey. I still couldn’t believe this!

With my practical matters settled, I arrived by metro at the Olympiapark, where the tragic 1972 Summer Olympics were held. Except you shouldn’t expect to see much Olympics-related stuff here: there were stadiums, fields and a nice pool yes, but what you’ll be noticing is a tall observation tower of some sort. Nearby stand the BMW World & Museum if you’re interested in cars (I’m not…yet), and an aquarium if you’ve got time for that. There might even be events like performances going on around the area. If not, you could just walk around, maybe go for a swim, and enjoy the relaxing surroundings – I’m no architecture expert, but I found the generally modernistic and simplistic designs, in addition to the greenery, pretty pleasing.

Wow, there we go – the first German metropolis I visited! (Wait, does Hamburg count?) I’d budgeted 4 whole nights for this city only second to the capital, so that I could either see ‘everything’ in time or take everything slowly. Well, ‘everything’ as in what everyone says I must see – I don’t really believe in that. I could reassure you though, I did honour the city’s fame: the first thing I did, after finally successfully arriving at my host’s home, was having a bottle of dark beer.