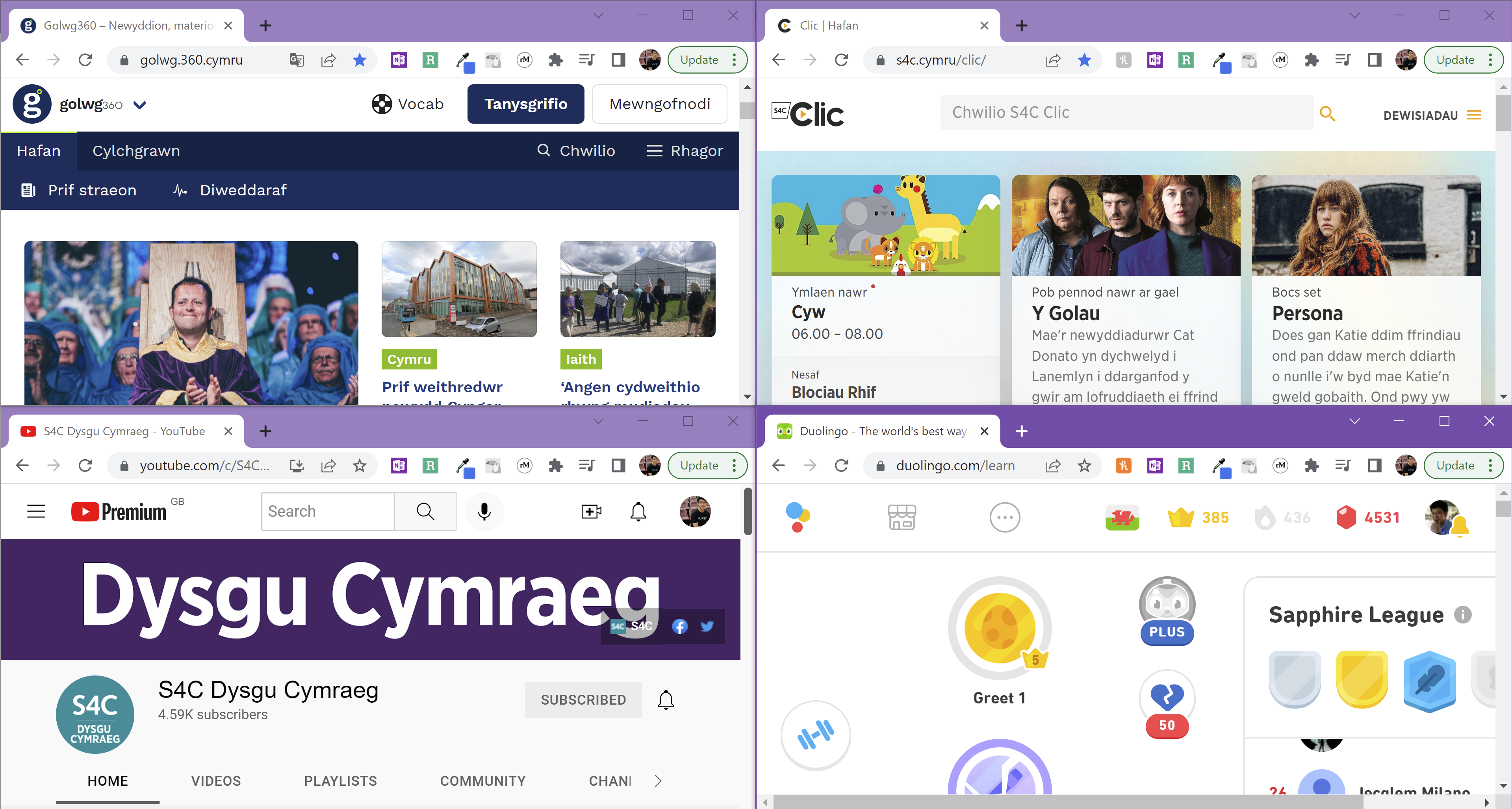 I really want to learn Welsh.

I don’t know why—I just started ‘vibing’ with the language, after a few months of dabbling. And the native speakers I’ve spoken to so far have been very enthusiastic about sharing their language and culture. It’s one of my favourite things about studying a minority language.

And after all this, I can tell you: it’s hard to learn.

But not for the reasons you’re thinking!

The language itself is not hard. I made a little meme about the mutations when I first read about them, but since then, I’d like to officially rescind it.

The grammar is okay, especially after Polish. It has quite a lot of unique vocabulary, especially where most European languages share a Latin loanword, but it also has a crap ton of modern English loans.

What makes it so hard?

Resources. (The right ones. Or: lack thereof.)

Allow me to explain.