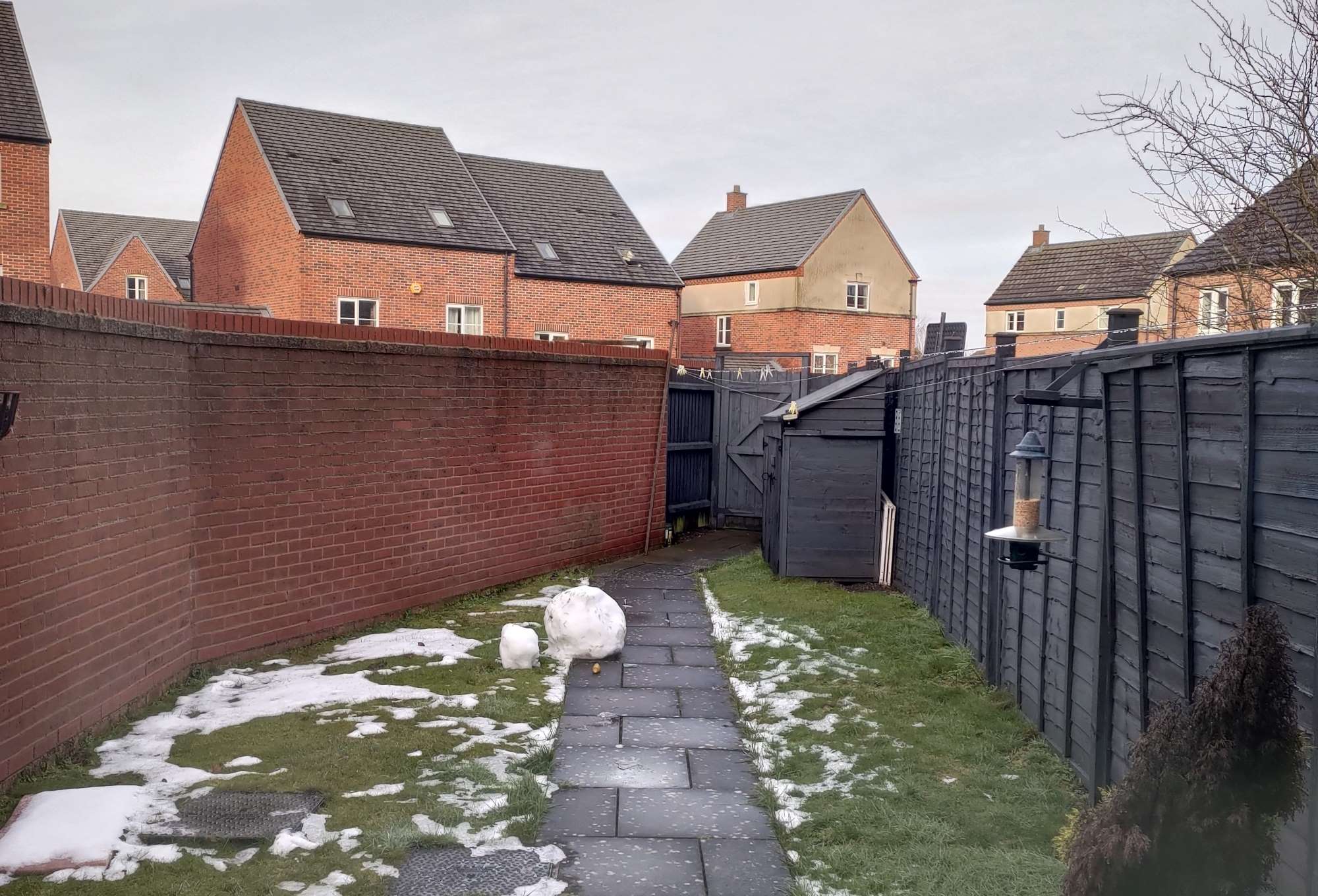 And I decided to set some language learning goals today. And give you guys an update on what I’m doing too!

Why set goals one month later?

Everyone makes New Year’s Resolutions. Why am I doing this one month late?

For one, that ship has sailed. (lol) I got carried away by something else.

But more importantly, people always go overboard with their 1st-January resolutions. Since they’re ‘resolutions’ and not ‘goals’, most people just think about lofty things like ‘learning a new language’ or ‘starting to [insert new healthy habit]’.

It can be really demotivating to fail in the first month.

Even though I am growing into more and more of a content creator, I am deep down first and foremost a language lover. So let’s start with my language goals, shall we?

Where I am now

I always try to stop myself from starting new languages or spreading myself too thin, but trust me, it’s really hard. That’s how I ended up taking Hebrew seriously, even though I really wanted to get good at Polish or Taiwanese.

Now that Hebrew is becoming…a thing, I’m starting to be distracted by other languages once again. I invested a bit in British Sign Language a while ago, when we did our podcast episode on Deaf culture. I want to revive my French. I want to get my Polish and Swedish to strong C1 levels where they’re truly a part of me.

Polish in particular may be the first language I really want to bring to a solid C1. German and Swedish have hovered near that level…but I let them slip sometimes.

Is it possible to dabble and stay focused at the same time? I still say yes, but I’m a bit apprehensive.

That’s why I’m setting myself a schedule, season by season. For every few months, I’m going to focus on learning or improving one language, dabble in no more than one language (i.e. for fun), and intently maintain one or two languages.

And for now, those are going to be Hebrew, Taiwanese, and Polish—just as the past few months.

I’ve got to whine a bit: Hebrew is super fun to speak, but reading is such a nightmare. Not only is the script hard to skim, because of the lack of vowels, but it’s also hard to find reading materials at the right level.

There are some I’ve had to leave behind. After all, the brain can’t maintain so many languages at a consistent peak level. So for the time being, I’m putting down Icelandic and Japanese—but I made sure I’m at a level where it’ll be easy to pick them back up again.

On my way, I’ll be sure to keep an eye out for useful materials and report about them here. Which brings me to…

Changes on the blog

If you have been following my blog for a while (thank you!!), you might have noticed I’ve been writing less and putting more time on my other channels.

Indeed, I realised that in order to present a more three-dimensional and relatable version of me in front of an audience—instead of some sort of arcane language guru—videos work much better than words. A picture speaks a thousand words after all, and I film at 30 frames per second. That’s like 9 to 18 million words’ worth of information in one video.

So most of my learning process, challenges, and updates—things that are about me—will be heading to my YouTube channel.

But fear not! I am still invested in writing about learning methods and in-depth reviews of language products. It’s just that I’ve developed a method that works well for me, so I haven’t tried new things for quite a while now. If you want something reviewed from my perspective, leave me a comment!

Of course, turning my blog bilingual has also diverted some of my time and resources for writing. Expect less frequent posts in either language—but rest assured they’re coming!

You must be thinking: Fine, so you’re spending more time on the channel than blog posts. What are you planning to do with it though?

Oh boy, do I have ideas. Lots of ideas.

So far my channel has just been a flurry of multilingual videos interspersed with the RiL podcast.

I’m kind of creating a polyglot profile in that space, to define who I am and what I like to do—while simultaneously doing language learning updates (like Taiwanese or Hebrew).

Like the blog, my channel will continue to be divided into Cantonese and ‘multilingual’ halves. (Bear with me if you’re only interested in either part!)

I will definitely want to keep talking in or about languages that I am enthusiastic about. Things that people might not know about them. I might make actual teaching videos helping viewers figure out things like Cantonese tones, or Taiwanese tone changes. I might talk about my mother tongue and culture in more languages. Who knows!

What about the podcast?

What podcast, you might ask? Well, if you missed the announcement, our Cantonese podcast has been running for 4 months and approaching 10 episodes.

So far on the show about languages, we’ve talked about things like sign languages, language families, songwriting, and more.

Soon, we’re looking forward to mixing up our style, and potentially having guests on board.

What if you’re neither of these?

Since most of my content is heavily language-based, it can be easy to miss that my site’s banner actually says language | music | travel.

I wrote a series of posts last year (in Cantonese) on the experience of composing and staging a subversive opera. That was emotional.

And to think my blog actually started with my (still unfinished) Germany in a Month travelogues!

But now that nobody is really travelling much, the ‘travel’ part is temporarily being morphed into a ‘life in the UK’ section, especially for Hongkongers looking to start a new life here. I’ve written some advice on trivial matters, and am still sloooooooowly editing a vlog series on moving house.

There are so many things I want to accomplish this year. I’m still in my gap year, trying a bit of everything and figuring out what is the best thing I can do with my life.

You know what that means: I can do anything I want! (Well, kind of.)

I’ll definitely be spending some time turning my new home into the coziest one I can imagine.

I’m trying to continue my studies on a research level, combining composition with elements and concepts from linguistics and cultural studies.

That means I will continue to undertake creative musical projects, possibly even more diverse than before, and collaborate with other artists when the opportunity arises.

So if you’re interested in my updates in that regard, stay tuned to my music channel.