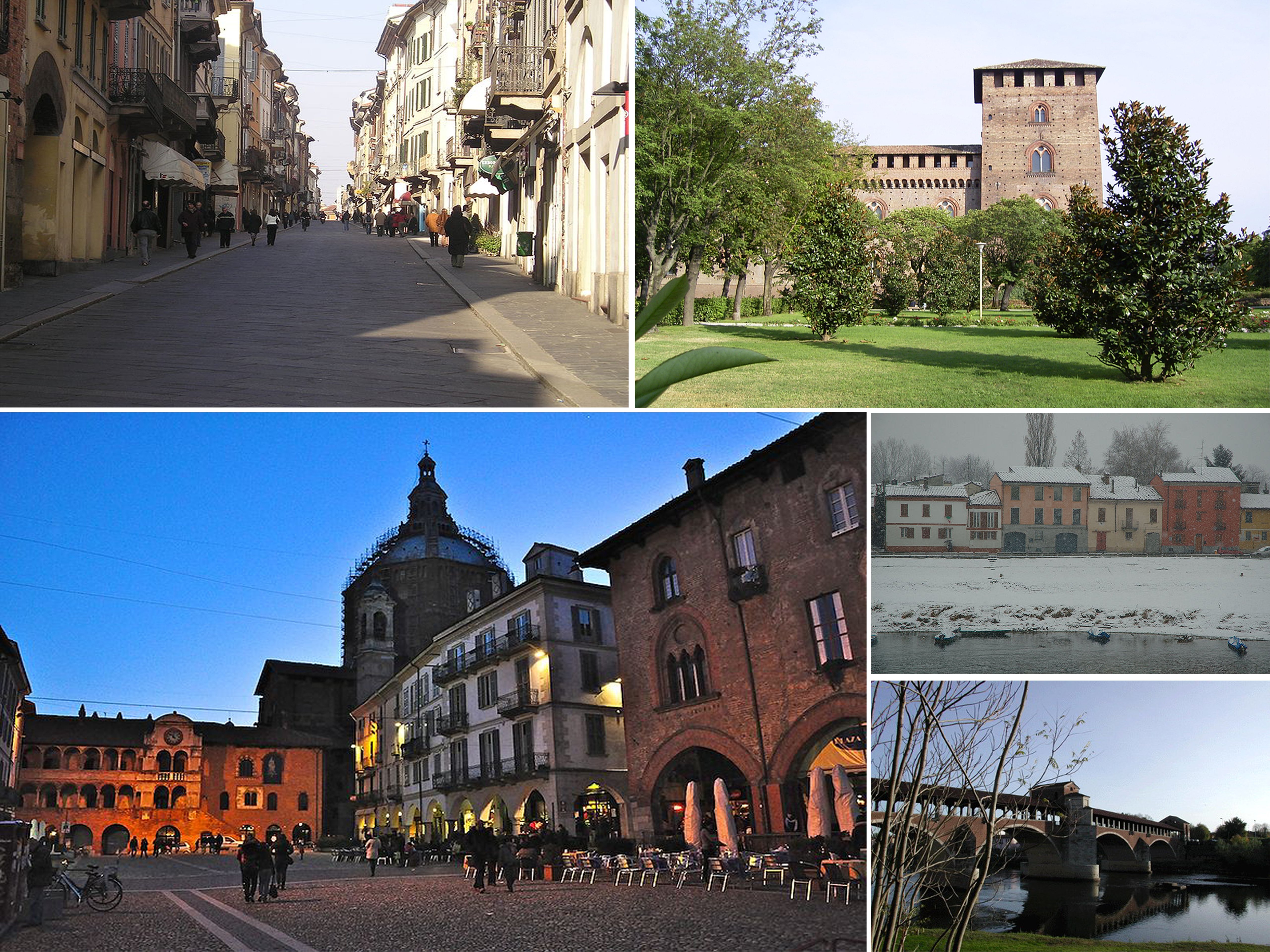 Aaaaand so, I’m back. From the craziness of university. But more craziness is coming on.

I never liked these ‘three months’ challenges, especially how overused this particular length is. But it just happens so that I’m going to Italy, for the second time in my life, in (a bit less than) three months.

The Italian language was always on my radar: after all, it’s the one language that’s most closely associated with music. I read Italian words on a daily basis in my musical scores – which is why I often joke that I have a wide (if highly specialised) vocabulary base for someone who doesn’t speak the language at all.

And around a month ago, I was notified that I was accepted at an international festival for composers near Milan, and immediately decided this was an unmissable opportunity for the polyglot side of me as well. After all, I’ll be there for two weeks, unlike my last trip, which was shorter and more touristic. So off I go!

Before I define an end goal for my challenge, I probably should declare my starting point:

I’ve embarked on other short-term intensive projects before, so I have a good idea how much I can possibly accomplish, and what I prefer to prioritise. Instead of going for ‘mastery’ or ‘fluency’ or some improbable, vague goal, I like to settle on concrete tests to define my level:

And that’s it. No formal certification needed, no writing necessary. I prioritise what I’ll need for my trip.

I haven’t made a concrete plan for my studies. Instead, since I’m learning a major language (for once), I’ll take the opportunity to try out a variety of materials – at least early on, during my beginner stage. Things like:

Rest assured that I’ll share my thoughts and findings after I get a taste of all this!

Later on, I’ll move on to more advanced textbooks, materials and speaking practice, but that’s another story…I mean post.

The end date for this project will be 19 August – exactly 3 months from today – which is the day I’m leaving Italy. I will hopefully have some time to speak some Italian with locals, even though I’ll probably be spending most of the time with international musicians.

Be sure to subscribe to my blog via RSS or on any of my social media! See you in a bit!