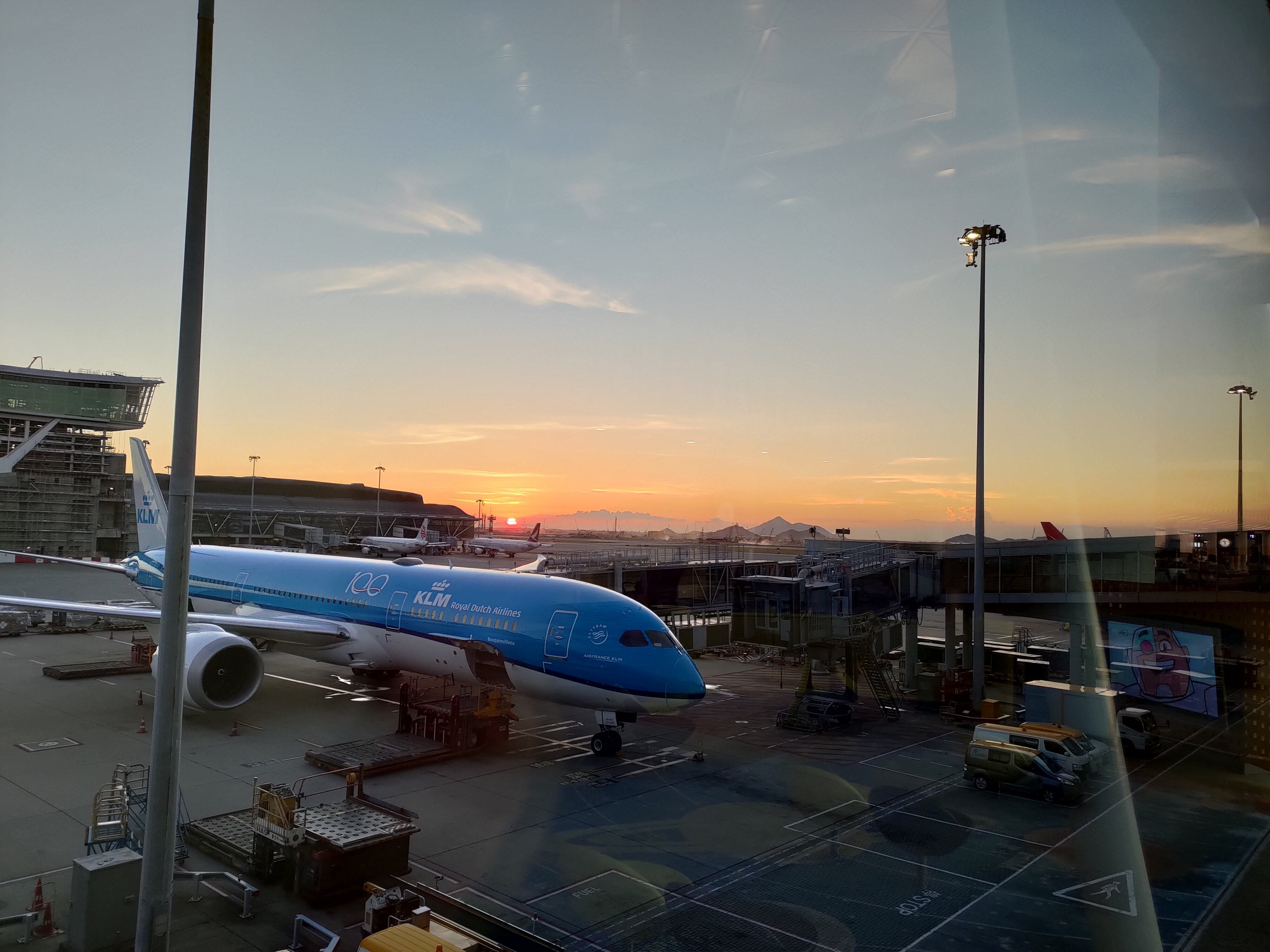 When people and blogs talk about reasons to learn Cantonese, they talk about travelling to Hong Kong, or perhaps Macau and Gwongdung. They talk about the golden age movies and martial arts flicks from Hong Kong, and 90s Cantopop. Oh and there are almost as many native speakers as German.

If you are passionate about these things, you already have very good reasons to learn Cantonese. And you should absolutely go for it! But things have changed over the past decades, and Cantonese-language culture has grown and evolved, especially online.

And I am here to tell you that, whether you already have plans to learn it or have merely entertained the idea once or twice, now—mid 2020—is a better time to learn Cantonese than ever before. Now is the time to take action and make those dreams of understanding a completely new culture come true.

1. Cantonese is more alive than ever

Chaak, an active proponent of Cantonese writing and popularisation, often says that Cantonese is not dying. It is alive and kicking, and the best way to support it is simply to recognise this fact.

Cantonese has over 80 million speakers across the Canton area, Hong Kong/Macau, and many, many diasporas, and they are coming together on the Internet.

More and more YouTube vloggers are starting out in Hong Kong and elsewhere, discussing matters from politics to lifestyle in different places.

New TV channels have been established in past years, on top of the well-known TVB. ViuTV, for example, has a very successful time-travel show Leap Day, which not only breaks some moulds but is also shot beautifully.

Younger native speakers and heritage speakers are converging in communities such as subtle cantonese traits, depicting and meme-ifying many aspects of the Cantonese-speaking lifestyle, often in anglophone diasporas.

The Cantonese Museum documents the diversity and liveliness of Cantonese-language culture.

2. More materials and resources than ever

Thanks to the efforts of language activists and preservationists, including some of my friends, there are now more resources than ever.

For all learners, words.hk has been slowly maturing over the past few years. It is a dictionary that covers a large range of Cantonese vocabulary, including varieties in accent and usage. (My review will be out in due course.)

Jyutping input methods have also matured on platforms from phones (e.g. GBoard) to computers (e.g. RIME) or browsers. I am personally testing out a method called Jyutcit, which is like Jyutping but with shortcuts.

For beginners, tutorials in Jyutping romanisation are abundant on YouTube, with memorable pronunciation guides that teach the system efficiently. High-quality videos are available that use visual methods to aid learning, such as the series by the author of Fluent Forever. (Good book by the way!)

Recently, a channel called Hambaanglaang Cantonese Graded Readers sprang up on YouTube, providing beginner-friendly stories that use colourful visual aids to get the learner used to the sounds and meanings.

For intermediate learners, I have been writing a series of blog posts for years about the liveliness and fun features of the language, including slang and the modern lexicon.

Cantonese Conversations—the first of Olly Richards’ ‘conversations’ series—is a very authentic set of materials with extremely detailed transliterations, translations, and vocabulary lists to help you. (Disclaimer: I was involved in its creation, but I don’t get paid for its sales.)

LingQ, a reading-listening platform that I am quite fond of, recently added Cantonese to its roster of languages.

On an advanced or native level, Cantonese literature has been proliferating within the Internet age. Since Cantonese speakers conventionally write in Standard Chinese i.e. written Mandarin, which has a different syntax and vocabulary, Cantonese as a language is rarely written in highbrow settings. Nevertheless, while traditional publishing has been less accessible for speech-like writing, people have been writing prose and fiction on Internet forums, and social commentary on Facebook.

Throughout the years, widely translated classics such as The Little Prince and the Bible have been made available in Cantonese. But it wasn’t until this month that the first Cantonese literary magazine, Resonate (迴響 wui4 hoeng2), was launched.

Before this, if you learnt just Cantonese to a high level but wanted to read popular literature, you would practically have to learn a different but related language (Standard Chinese, or Mandarin). Resonate’s immense popularity solidifies Cantonese’s status as a written and literary language in the near future.

Though they will still have to pass through the hurdle of Chinese characters, learners will soon have a variety of materials to read in the same language as they’ve learnt to speak.

These are just some of the many resources that popped up over the past couple of years.

I am also planning a podcast for native speakers, broken down into series that focus on different subjects such as linguistics and music. It will be accompanied with transcriptions for advanced learners.

3. Hong Kong’s next exodus is coming

As much as we all love our hometown, the reality is that with the current political situation in Hong Kong, there will soon be massive wave of emigrants from the city.

Now Hong Kong has always been a very international community, and its people have been slowly and continuously migrating in and out over the decades. Once in a while, sweeping changes happen, and an exodus arrives, just like the handover in 1997.

The UK, for example, has opened up a relatively easy pathway for up to 3 million Hongkongers to gain citizenship, and people are also considering places like Canada and Australia. Networks are being set up to assist political refugees. Even though the actual number of people who emigrate will be vastly smaller, it’s still a lot of people in a short span of time.

If you live in one of their favourite destinations, chances are your local Cantonese-speaking diaspora is about to get a huge boost in the coming years. Now is the best time to pick up a new language, learn about a new culture, and engage with these newcomers in social and business contexts—hopefully to make them feel welcome in your home country too.

Learning a community’s language and engaging with different aspects of its culture is one of many ways to show support for its survival. In 2020, the whole world has had its eyes on China and finding new ways to hold the government accountable for its oppression of ethnic minorities, suppression of local identities, and corrupt system that has eventually brought the world to its knees for a few months.

You can show that you care about these groups’ fight for freedom. Learning a language is one of the best ways to empathise with a community. After all, a people’s native tongue is what speaks to their hearts.

If you have ever considered learning Cantonese, 2020 truly is the best time to put it into action. If you have an interest in Cantonese-speaking cultures around the world but never thought you could learn their language, just trust me that you can. And with so many of us still staying home as much as possible (either voluntarily or not), you have nothing to lose by trying.

Several years ago, I created the Bel Canton section of this blog to present the fun and beautiful nuances in the Cantonese language, lexicon, and culture. I will continue to add new topics to the series, so feel free to check out some of the posts right now—I find them quite interesting even if you don’t already know some of the language!

If you would like to start learning Cantonese but aren’t sure how, shoot me a message in the contact form, and I might be able to give you some pointers in a virtual consultation session. I will apply my experience learning other Chinese languages and languages from around the world to find the best method tailored to your knowledge and personality. It’s never too late to start!