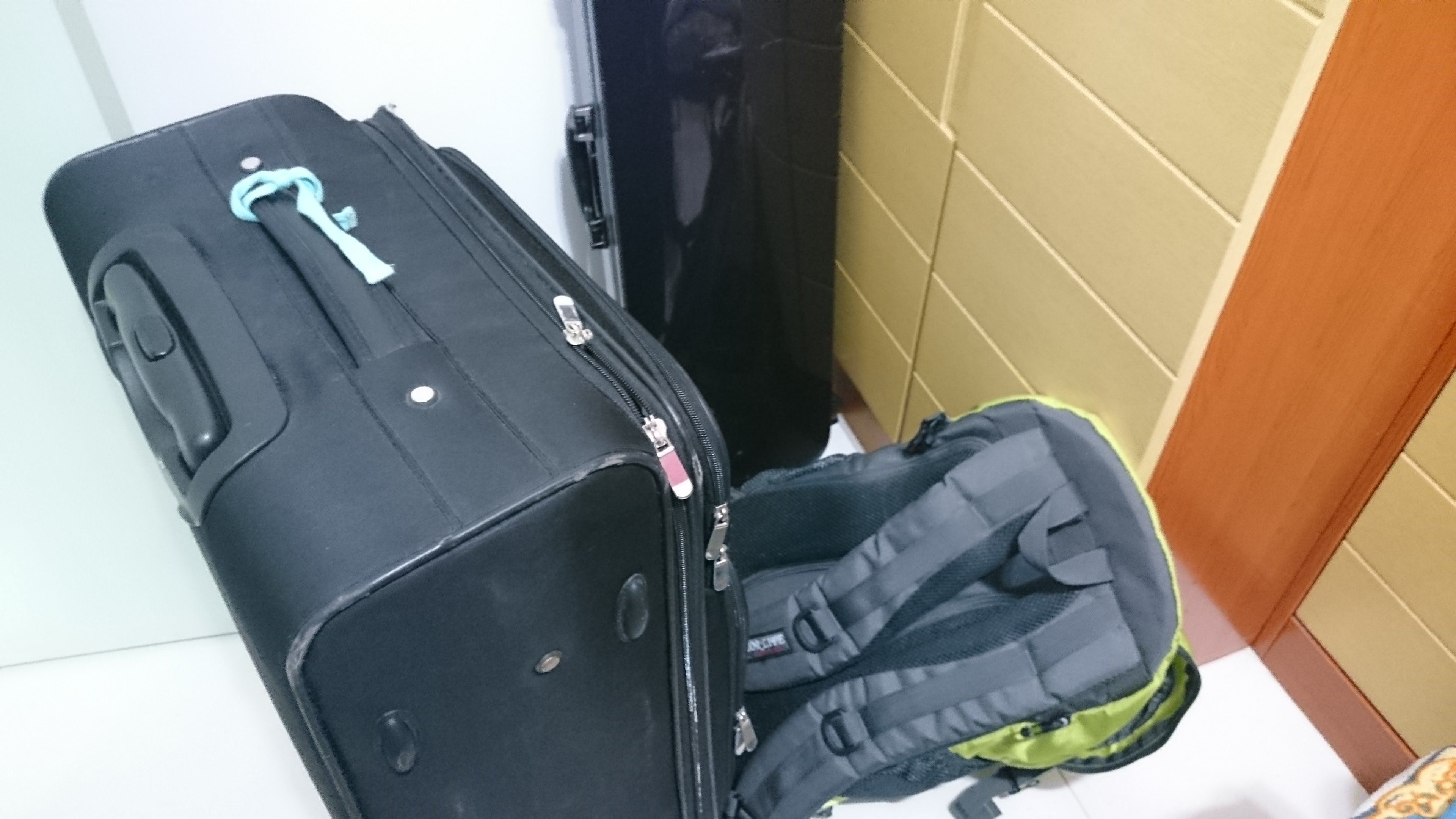 My next step was to pick the approximate time of travel and count the days. If you’re a non-European, you will surely want to get a rail pass whenever you’re doing a considerable tour in the continent. I’m getting the Denmark-Germany pass for EUR319, which gives me 10 days of travel in 2 months – the 10 days are picked by me, which basically means I can take 10 trains, unless I visit two new cities in the same day…which isn’t going to happen for me, but hey, you could do that! Later on, a good friend of mine, who’s in Germany at the time of writing, gave me some suggestions of beautiful small towns in Bavaria, which actually messed up my plans (sorry). Finally I adopted some suggestions, re-removed some small towns, and finalised my schedule.

In the process I encountered two main problems or factors to consider:

I’m attempting to travel using CouchSurfing, which is a community that advocates cultural exchange, sharing and mutual goodwill around the world by offering free accommodation. (To those who didn’t know of it before: a big warning that free accommodation is only a feature and NOT the main purpose! If you aren’t keen on meeting and connecting with locals, book a ho(s)tel; I don’t want to bring more cheapskates to the site.) As I hardly have any references (~reviews), it was very challenging to find a host, especially in the summer. Moreover, I was so excited to land my first host that I actually ended up wrapping my schedule around his. Not a big problem but an obstacle anyway.

Second thing is me being an exchange student-to-be: I have to receive my residence permit before I arrive in the host country in August, and thanks to a huge delay in issuing the letter of confirmation for my admission, I couldn’t receive it before I leave for Germany. What scares me more is that my friend actually flew back to Hong Kong from the Netherlands just to get his. My solution? Apply and complete all the required procedures in Hong Kong, then hopefully receive the permit in Berlin. Let’s hope that works out.

So that’s basically how I decided on the journey and came to deal with the process of planning and preparation! I hope I will be able to document my experiences in this lovable country throughout July, and if I do, I hope you will be here to be a part of my journey.

On a side note: if I have the time I intend to translate my posts to Cantonese and German (or whichever language my destination speaks, if I speak it), so be sure to tune in for that.