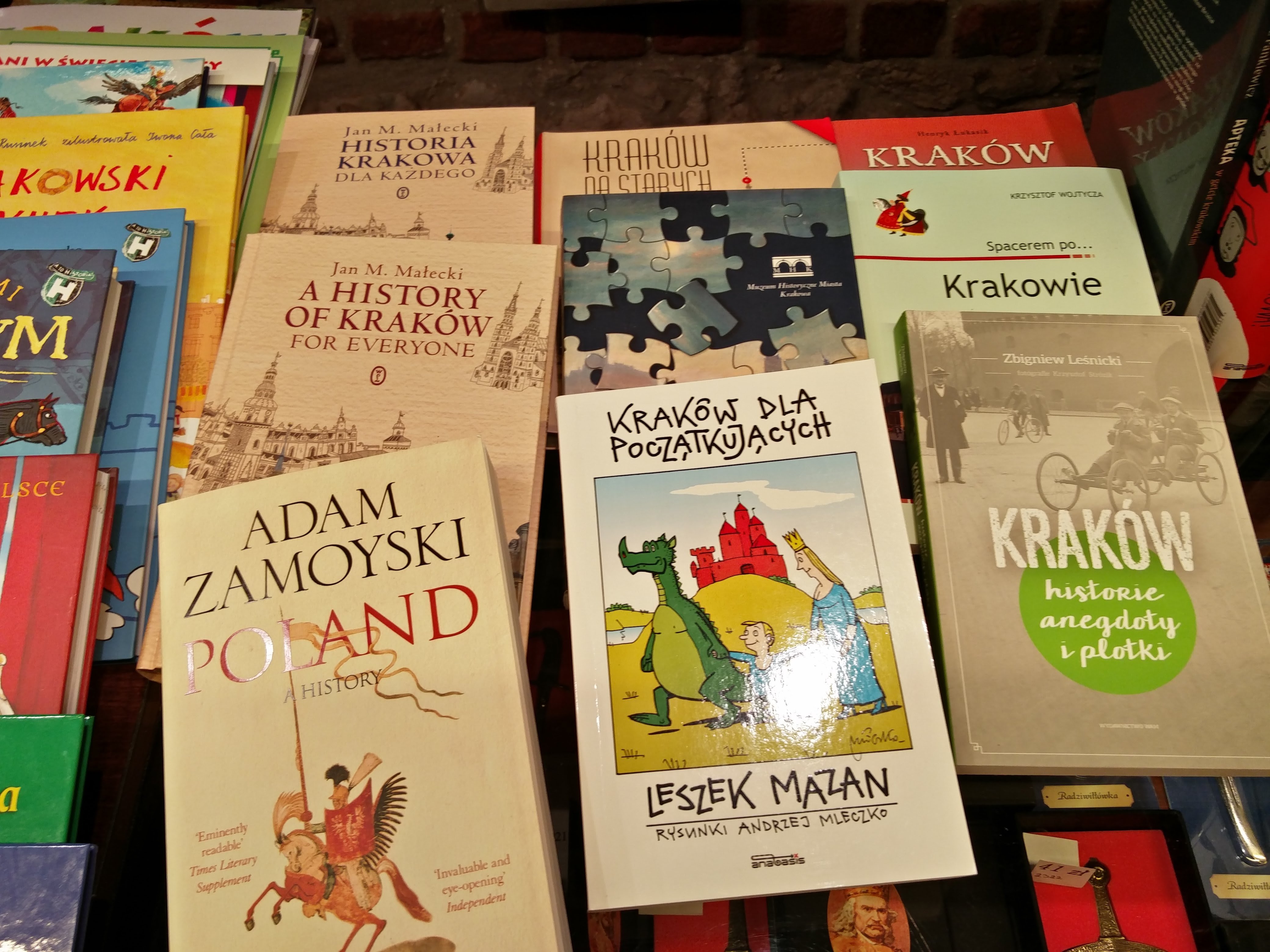 I will get into more detail on this eventually, but unlike many other people, to me what makes a language difficult isn’t the grammar, pronunciation, vocabulary etc. At least not just these. The determining factor is how similarly (to your strong language) you say things. For example, German has quite an annoying grammar, but I never had problems with the language as a whole, because most of the times you can translate things word by word into German and it’s…not too far off, such as “break up” and “drink up”. In contrast, in French you can’t think the same way. I read somewhere that verbs in Romance languages mainly denote direction, with the manner as a supplement. This is the opposite of English. You don’t say fly home, instead go home by plane. There aren’t direct translations for things like “it sounds like…” This is what makes French the hardest language I’ve learnt so far.

When it comes to verbs, Slavic languages (ignoring the aspects for now) put everything in one word. For example, przylecić (to arrive by flying) combines the direction and the manner, on equal terms.

Despite Slavic languages appearing to be more distant from Germanic ones than Romance ones are, so far (correct me if I’m wrong) I’ve found quite some translatable instances. For example, “on my own” is expressed as “na własną rękę” (“on own hand”, identical to Swedish).

My course of learning

Let’s get to the important part: what did I do? Fret not – I’ll list every single thing (material) I did for Polish!

Beginning: frontloading courses and getting a feel for the language

Intermediate: expanding my abilities, activate my knowledge and furthering my vocabulary

Assessment of my abilities

Reading: we’re talking about a language more foreign than German or French here, so my vocabulary is bound to take more time than usual. With 7862 Anki cards under my belt and occasional gossip news, I feel like you can drop me in Poland (again) and I’ll read all important stuff just fine. Books, though, are another story: I picked up a (literally) random e-book, and even though I understood much more than I expected, I didn’t feel very ‘fluent’…yet.

Listening: no. It’s just too hard. I made my Polish friends speak at maybe 80~90% speed to communicate normally, and when they got excited, I had them repeat once or even twice. And I’d get what they’re saying, though not every word. Especially whenever I got tripped by one word (or maybe a bit drunk), the rest of the sentence just became a blur. Not to mention my favourite – podcasts (intended for native speakers). Again, only the gist.

Writing: I’m doing fine! At least I’m chatting with friends without needing a dictionary, most of the time. As for more serious topics…I tried once. That was a dictionary-fest. And lots of weird collocations.

Speaking: we’ve gotten to the important part, haven’t we? Apart from having to make people repeat what they say, I did well activating my knowledge in Kraków! My mind goes into overdrive when speaking, i.e. I still have to do all the case ‘calculations’, but otherwise I can survive in Poland. It just needs a bit more…automation. But that takes time.

Plan for the months to come

For one, I’m still in “learn mode”, as expected of such an unfamiliar and complex language. Unlike Swedish, it’s bound to take more time to get to “improve” and “maintain” mode. I’ve learnt so much about the importance of making mistakes – a problem that I less frequently encountered in my less foreign and complex languages. And I’m sure to make some more!

However, it’s summer, so I’m changing things up: I’m taking a short break from Polish to polish my German (see what I did there?) and possibly/eventually, French. (That needs some work.) I’m currently trying out the increasingly famous Goldlist Method, so stay tuned for a review or just random thoughts on that soon!

P.S. some links in this article are affiliate links, which means you get to support me, my learning and my blog by clicking on them – sometimes you even get a reward yourself!