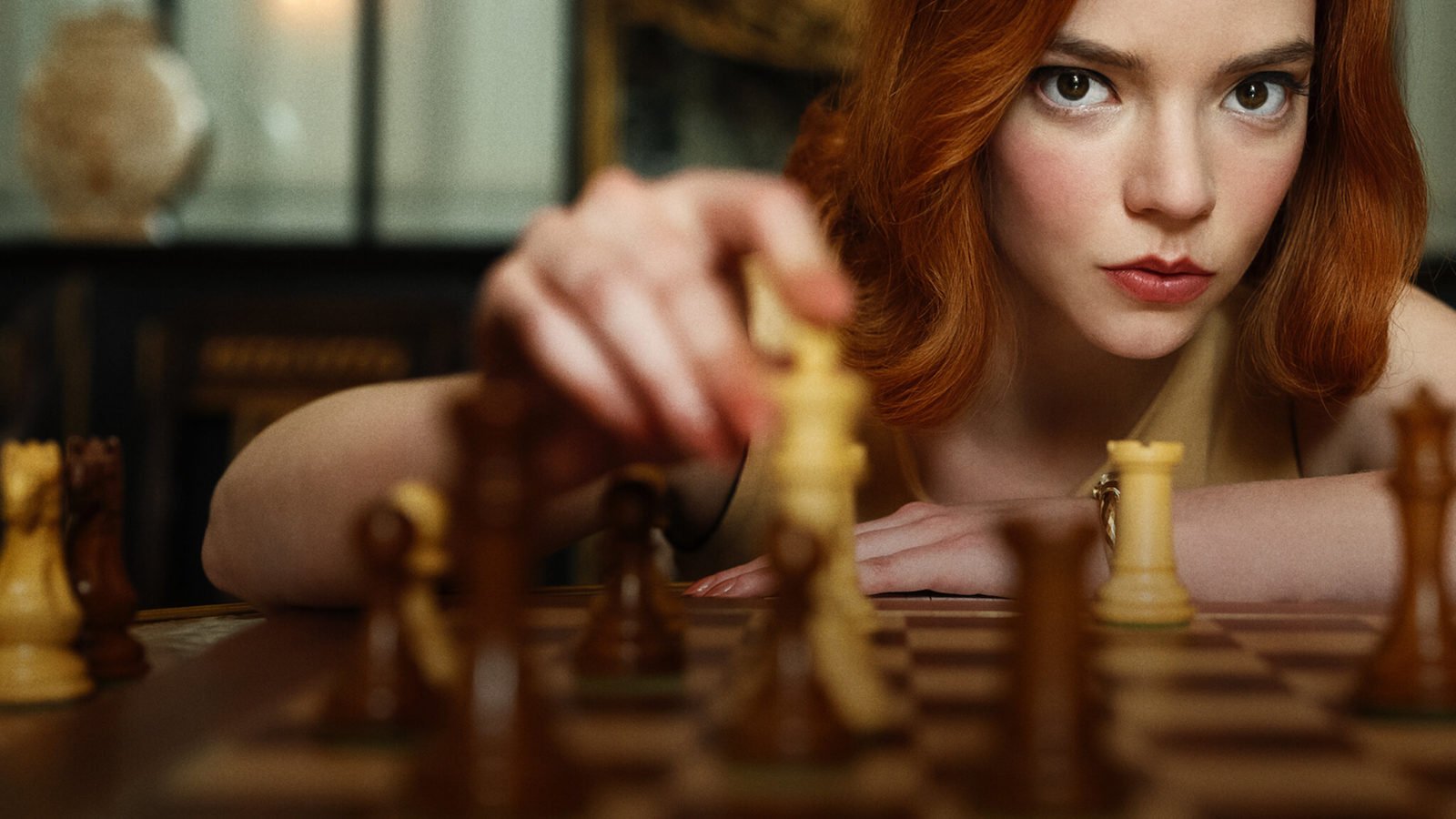 I once thought I had a multilingual lifestyle.

That’s how I introduce my blog and YouTube channel to people anyway. As a student, I lived in a foreign language (English), and I spent some time on various language learning apps every day. I watched YouTube and Netflix in foreign languages. My commute consisted of podcasts in a different language every day.

But it wasn’t until the past few months that I realised how wrong I was.

A multilingual lifestyle isn’t a hobby, like I put it. Language learning can be a hobby, for sure, but to turn that into part of my life is to commit.

I’ve been slowly getting through the Queen’s Gambit lately, like everyone in the world, and I saw a bit of me in Beth—at least a version of me that would have existed if I had decided to make languages my lifestyle, or will exist if I make that decision now. It gave me a painful realisation.

Living multilingually takes commitment, with a side of strong determination.

It was after my graduation—submitting my dissertation on protest music—that I decided to put more time into this blog and into this whole language thing. I picked up new languages. I took older ones more seriously. I powered through three times the flashcards and sentences every day.

Transitioning to a new modus operandi

That’s just what I used to do, but more. But things are totally different when I want to make something out of this…quirk. When I started online teaching. When hop onto opportunities to establish myself as one of the so-called online polyglots.

This is a bit like when Beth went from playing school boys to her first tournament. Well, with a lot less natural talent, obviously.

I used to be able to say I speak French, Swedish, and German just because I was certain that they were there, somewhere inside my brain, deeply rooted. Possibly dormant, but all it would take to get them up and running again was some intensive drilling. I would simply fulfil my ‘minimum payment’ (listening to podcasts and watching videos) to check that they’re there.

Then I realised. To claim those as my languages, as part of me, as part of my lifestyle, I have to stop flirting with them. I can’t settle for minimum payment. I have to commit—not just to one, but to every single one of them. It’s like having ten relationships at the same time: theoretically it’s fun and never gets boring, but if you just focus on what you get out of them and not what you have to put into them, very soon they all fade away.

I’m now practically teaching a different language every day of the week. When I teach someone, even though they know they’re expecting a native speaker as a teacher, they expect me to be reliable. I myself couldn’t tolerate more than one or two slips in memory per session. Before each lesson, I have to keep shuffling each langauge to the forefront of my brain.

I also started making videos in foreign languages. My German video is still the most popular one on my channel, and that took a lot of preparation to get my thoughts clear and concise, and to get my tongue moving once again. I have been preparing a short online talk about Hong Kong in Polish—I’ve googled so much that all the dictionary websites think I’m a bot—which adds yet another mental space that I have to switch readily in and out of, every day.

And ever since my lifestyle became so solitary—mostly because of the pandemic but also partly the way I want to live—even speaking English would take me a bit to ease into the special headspace.

We’ve all seen the sacrifices Beth has had to made to pursue the one thing that makes her who she is: in time, in people, and in her own mental and physical health. It’s not like just any other job: it takes mental energy, all the time, to stay on top of your game, to keep yourself on your toes and ready for any challenge.

Being a so-called polyglot is just like that. It’s not only a challenge for yourself, but once you’ve put yourself ‘out there’, you have to live up to the expectations of whoever has seen you in this position. For Beth in chess, that’s her rivals and people looking up to her. For online polyglots, that’s our readers, subscribers, and friends who see us as a representative of a field that’s otherwise foreign to them.

Living multilingually is not fun and games. Not only that. It’s a commitment that you can’t pretend to make. Becoming a polyglot is work that I don’t get paid for—okay, I do partially get paid for that, but it’s work that is hugely disproprotionate to any possible material rewards. Even if I had a thriving language-related business, it would still take hours and hours to keep every language active and ready to go.

I still feel the rush and the satisfaction when I hear people just within earshot speaking a language that I understood. The lockdown is making that harder, but I am thinking about the day I can go abroad and do that over and over again.